tags.
This section features two collaborations between Celestial Visions and astrophotographers, one based in New York, and the second in Algeria (Sahara desert).


Samples of the astro-landscape images are featured including panoramic landscape photos.  Images are copyright by the respective photographers.  For enquiries, please contact Celestial Visions via the contact page.

A collaboration between Celestial Visions and New York based astrophoto-grapher, Luis Figueroa, has produced superb panoramic images of the New York skyline at night. 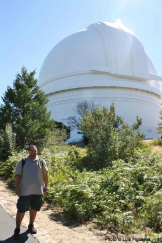 A case study (PDF document) describing the collaboration
and the project results, is available below for download. 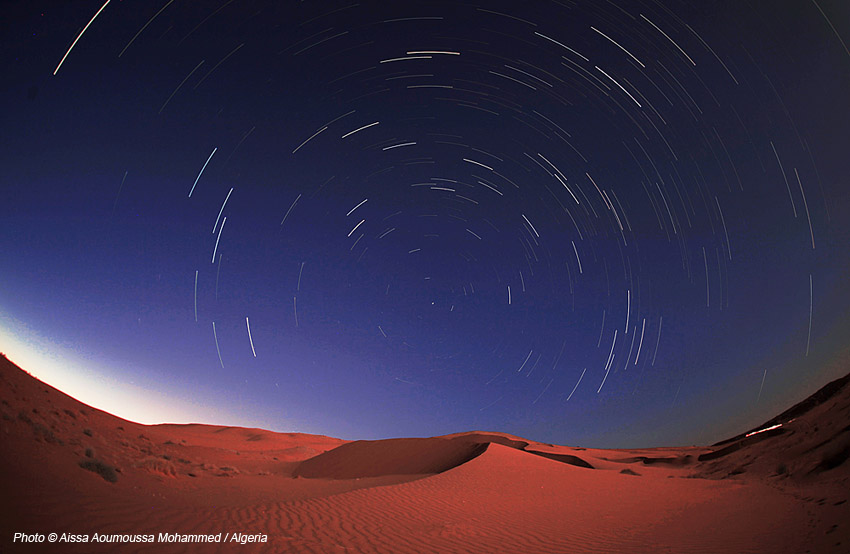